Bank plans commitment of US$100 million, plus co-investments of up to US$50 million 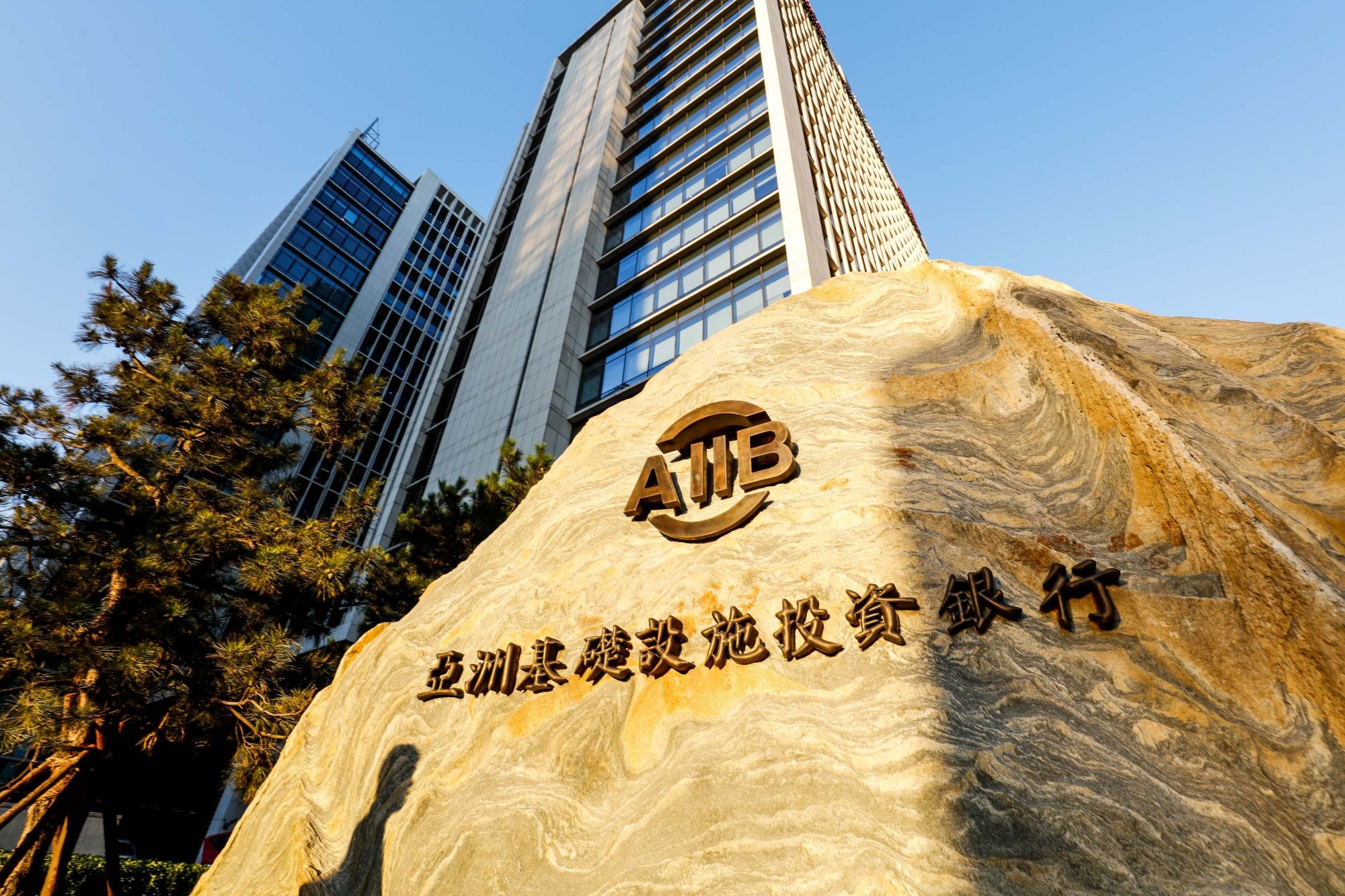 The planned investment by the Asian Infrastructure Investment Bank (AIIB) in Keppel Asia Infrastructure Fund is still at the preparation stage, following the initial concept decision made in January, with the bank’s documents predicting financing approval during the second quarter.

The Keppel Asia Infrastructure Fund is a closed-end infrastructure private-equity fund with a target size of US$1 billion. The fund will leverage on Singapore-based Keppel Group’s infrastructure track record and regional network, project development and asset management capabilities, fund management experience, and investor network to infuse capital into infrastructure projects in the Asia-Pacific region.

First close was achieved on January 28, and final close will be 15 months from that date. The fund raised an initial US$360 million, with capital commitments from investors, which included a sovereign wealth and an endowment fund.

The AIIB plans a fund commitment of US$100 million, plus co-investments of up to US$50 million in total.

For its first investment, the Keppel fund will acquire an interest in the Gimi Floating Liquefied Natural Gas facility, which is currently undergoing conversion at Keppel Offshore & Marine in Singapore.

AIIB’s environmental and social policy is applicable to this investment, which has been placed in its financial intermediary (FI) category as the financing structure involves the provision of funds through an intermediary.

Corporate treasury in the time of Covid-19