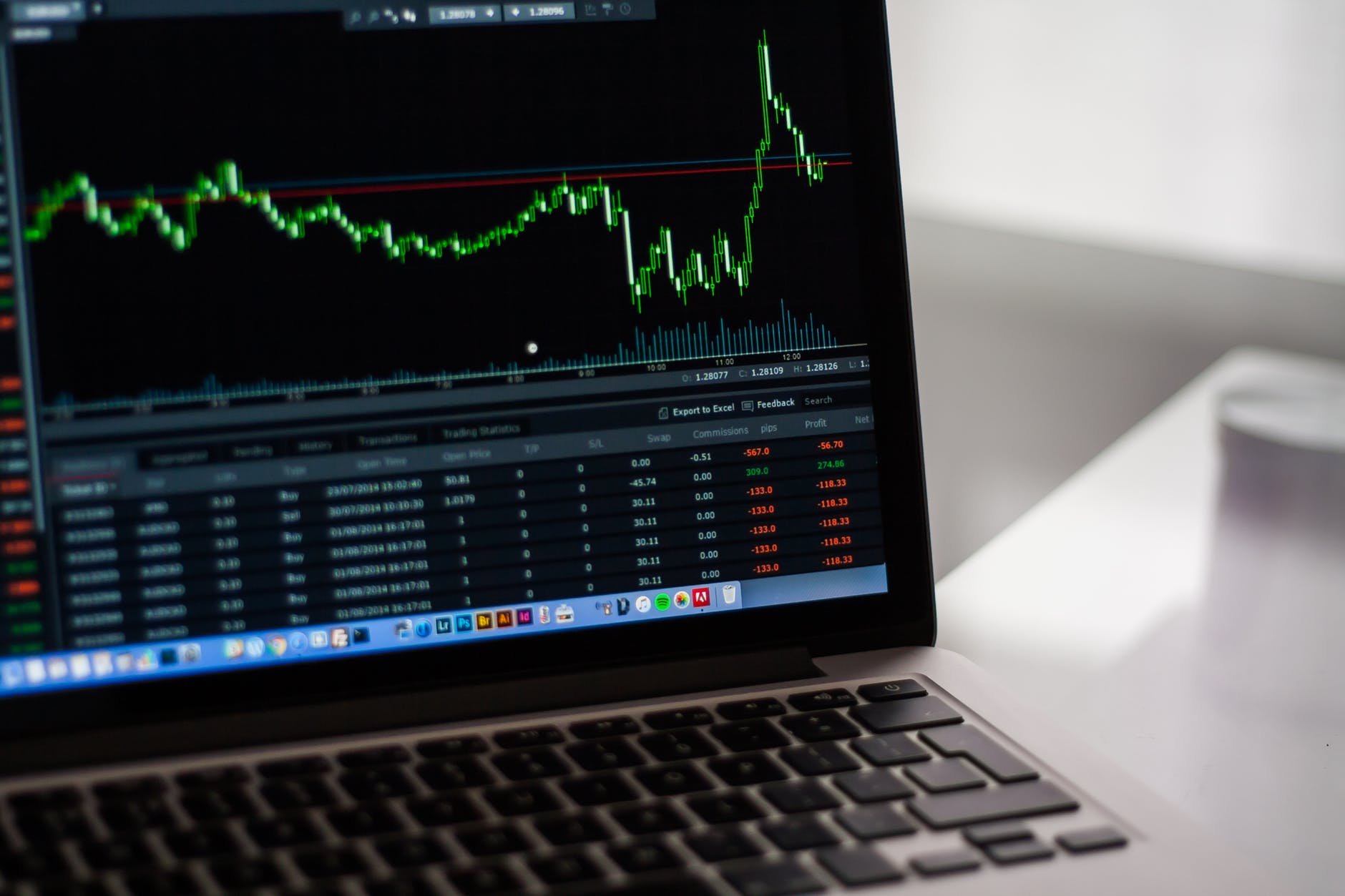 Despite the US-China trade war and renminbi depreciation, China’s onshore bond market still remains attractive to foreign investors due to a higher credit quality and yield.

On September 18, the US Fed announced its second rate cut in 2019, driving up the credit spread of five-year Chinese government bonds (CGB) over five-year US treasuries to over 130bp, as of the end of September 20. In addition, negative yield bonds have exceeded US$15 trillion globally.

“People asked us whether the China bond market is still attractive. At the quality level, you are getting a decent yield while most of the other G10 countries are all negative yield. China is a positive yield and high-quality investment grade country. We don’t worry about massive depreciation,” says Desmond Fu, portfolio analyst at Western Asset Management.

Foreign investors have increased their investment over the past nine months despite the renminbi’s depreciation as a result of the US-China trade war. As of the end of July, China onshore bond held by foreign investors exceeded 2 trillion yuan, according to China Central Depository & Clearing.

“Pension funds and insurance companies are starting to allocate into the China bond market. Are they worried about the currency? Yes, but from a diversification perspective, institutional investors need to diversify in China,” says Fu.

“In the China bond market, we are still very much sticking to the more high-quality names such as CGB and policy bank bonds. Corporate bonds have not been included in the index yet and we are closely following the index,” says Fu.

Meanwhile, China has continued to open up its domestic capital market. In mid-September, Chinese authorities announced the lifting of the QFII and RQFII quotas to attract more foreign institutional investors. China’s regulators have also been introducing new access channels such as CIBM Direct and Bond Connect, which have proved to be more efficient for foreign institutional investors.

By the end of August, Bond Connect had 1,244 registered foreign institutional investors, doubling the number in 2018.