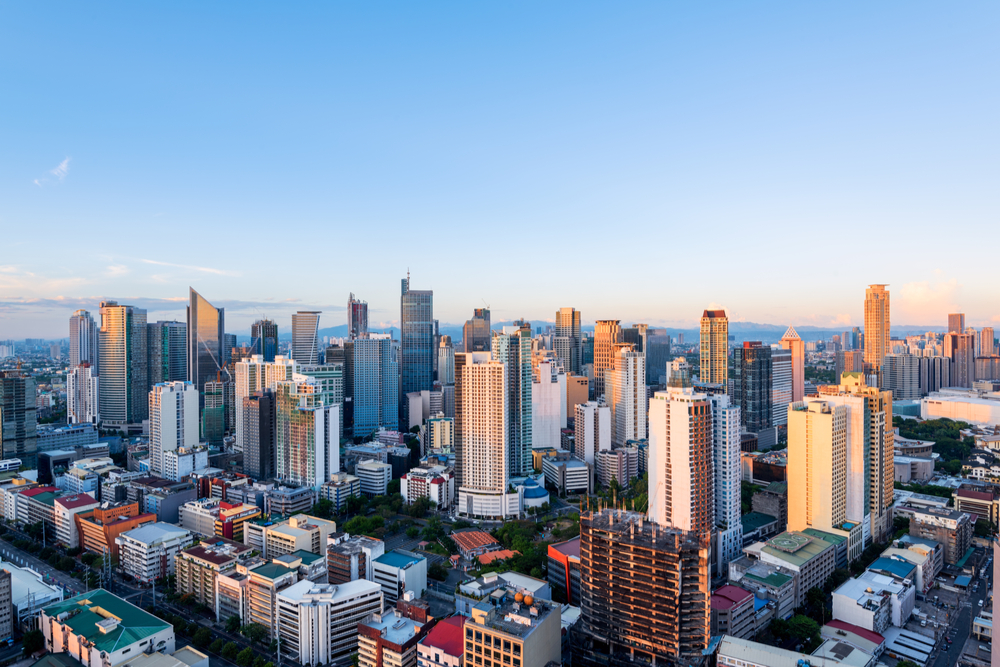 The Republic of the Philippines (RoP) made its first foray in the offshore bond market in 2020, pricing on January 21 a landmark dual-tranche euro bond amounting to 1.2 billion euros (US$1.33 billion).

The SEC-registered deal was equally split into 600 million euros for three years and for nine years. The three-year bond was priced at 99.602% with zero coupon to offer a yield of 0.133%, the first-ever zero-coupon euro issuance by the sovereign in the international capital markets. This represented a spread of 40bp over mid-swap, or 25bp tighter than the initial price guidance of a 65bp area.

The transaction was priced following a series of global fixed income investors calls on January 20.

In terms of geographical distribution, 26% of the three-year bond was allocated to buyers in the UK, 20% to Asia buyers, including 4% in the Philippines, 13% to buyers in Germany, 12% to buyers in France, 5% to Italy buyers, 10% to buyers in other European countries, and 14% to US buyers.

By type of investors, 68% of the paper was accounted for by asset and fund managers; 22% by banks; 4% by central banks, pension funds and sovereign wealth funds; 3% by insurance companies; and 3% by private banks and other investors.

Asset and fund managers were also the biggest buyers of this tranche as they bought 54% of the bond; insurance companies 24%; banks 18%; central banks, pension funds and sovereign wealth funds 3%; and private banks and other investors 1%.

National treasurer Rosalia de Leon notes the deal garnered a significant demand from high quality accounts, which enabled the sovereign to achieve a record-low euro coupon. “The successful transaction allowed us to diversify our funding programme and minimize our funding costs to support productive spending for infrastructure and social services,” she says.

Proceeds from this offering will be used for RoP’s general government purposes, including budgetary support.

UBS was the sole global coordinator for the transaction as well as a joint bookrunner and lead manager along with Citi, Credit Suisse and Standard Chartered.

RoP previously tapped the euro bond market in May 2019, raising 750 million euros. The eight-year deal was priced at 99.104% with a coupon of 0.875% to offer a yield of 0.992% - equivalent to a spread of 70bp over mid-swap. This was much tighter than the initial price guidance of between 90bp and 100bp due to strong investor demand.