Treasury & Capital Markets / On The Move
Top female banker to lead OCBC Bank’s global wholesale banking division
Homecoming for Helen Wong, who started her career in banking with OCBC Bank in 1984 when she joined as a management trainee
9 Jan 2020 | The Asset 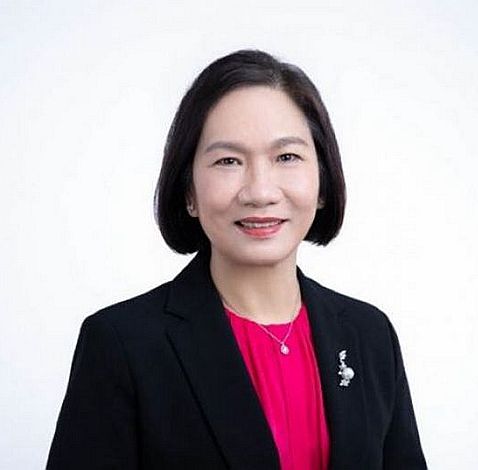 OCBC Bank announced January 8 the appointment of Helen Wong as deputy president and head of Global Wholesale Banking, with effect from February 3.

Reporting to the group chief executive officer Samuel Tsien, Wong, 58, will have global responsibilities for all banking relationships with small- and medium-sized enterprises, large corporates and financial institutions; two product groups – cash management and trade under the transaction banking business; as well as the investment banking business.

Wong brings to OCBC Bank 35 years of banking experience. She was appointed group general manager of HSBC Group in 2011, and her last position was as the chief executive of Greater China, HSBC, based in Hong Kong. She had held various senior management positions in corporate and investment banking at HSBC, including president & CEO of HSBC China and head of Global Banking – Hong Kong.

It is a homecoming for Wong, who started her career in banking with OCBC Bank in 1984 when she joined as a management trainee. She was then appointed in 1985 as the Bank’s first China desk manager, based at its Hong Kong Branch.

At the same time, Ching Wei Hong, currently the Bank’s chief operating officer, will be re-designated as deputy president. This is to reflect his global responsibilities for the wealth management business, private banking under Bank of Singapore, affluent banking under OCBC Premier Banking and OCBC Premier Private Client and personal banking. Have you also read?
Lessons from a startup supporting autonomous vehicles
Finding the way in a period of disruption
Collaboration needed to better tackle cyber-security risks
What treasury technology tools are you developing for your corporate clients?
HK property deal secures HK$5.29 billion green loan