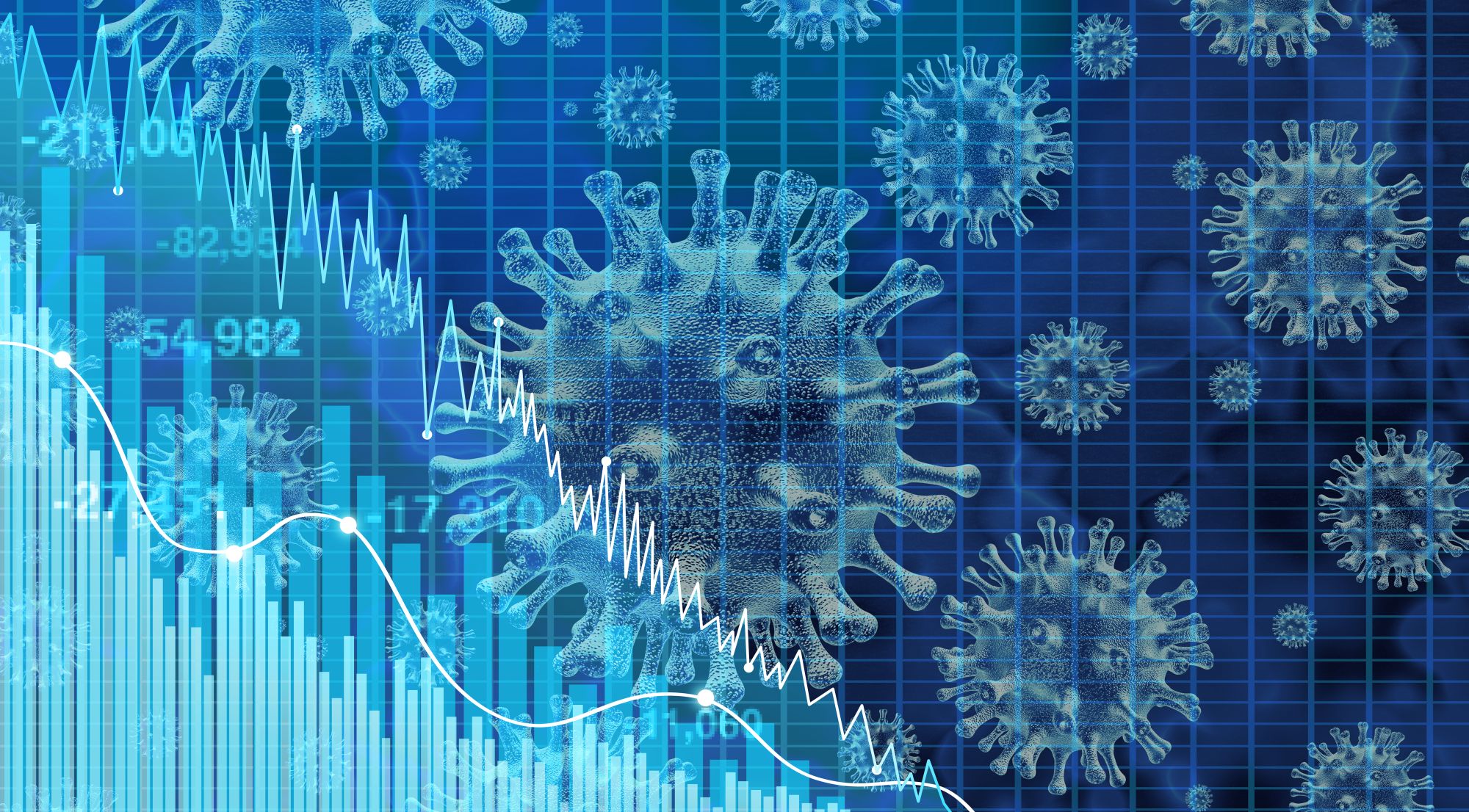 Recent moves by global central banks to blunt the financial impact of the coronavirus outbreak turned out to be insufficient to offset the onslaught of bad news, which, in turn, failed to reassure equity and credit markets, putting pressure on governments to come up with a more emphatic fiscal response to the crisis and demonstrating there is a limit to what central banks can achieve alone.

Despite an unprecedented 100bps cut in the Federal Reserve's (Fed’s) main policy rate,  intentions to make at least US$700 million worth of asset purchases, and the Bank of Japan's announcement to double its purchases of exchange-traded funds, stock markets suffered heavy losses on the back of worsening coronavirus-related news. The measures were a response to a massive surge in market demand for cash as demand destruction from the coronavirus outbreak, combined with plummeting crude oil prices, upended growth recovery expectations and made a recession in the first half of 2020 increasingly likely. This was further exacerbated by a liquidity squeeze in bond markets.

The Fed’s actions were bold and may go far towards ensuring that money markets do not break down, but because this is a health crisis, there are limits to what monetary policy can do to alleviate it. Central bank actions to loosen financial conditions and address market dislocations are necessary, but not in themselves sufficient, to persuade investors to embrace risk assets at this point in time. Banks cannot keep economies afloat by themselves.

This means that it now ultimately falls to governments to provide a convincing fiscal response if market volatility is to be assuaged. Even fiscal policy may not be able to achieve much in the near term other than limiting the financial damage to corporations or households during this enforced period of economic hibernation. While this is important, it may not calm markets immediately as fiscal measures tend to have low multiplier effects.

So, what will it take for stability to return to markets in the near term? Two conditions would need to be met. First, there would need to be convincing evidence from regions that have adopted the strictest measures that their approaches are working, and that the number of new cases is being brought under control. Second, there would need to be evidence that sufficient measures are being implemented in locations that are further behind on the infection curve – such as the US – which instil confidence that there is a clear path toward control of the virus.

Some have floated the idea that the Fed may need to adopt a negative funds rate, but this scenario is unlikely. The Fed continues to reiterate its aversion to negative rates, saying that they have not been successful in stimulating growth or inflation in the eurozone or Japan. Additionally, negative rates would likely inhibit the US money markets, which are far more critical to the successful functioning of the US economy than money markets and economies in other parts of the world. However, US Treasury yields could move below zero if demand for safe‑haven assets remains very strong.

The major challenge at the moment is the high level of uncertainty over the life cycle and behaviour of the virus itself, and how this will impact individual and corporate risk tolerance. At present, monetary solutions rank lower than health solutions, meaning that any central bank action can only limit damage in the economic sphere.

The outcome for economies very much depends on the extent to which government safety nets can take over from central banks and underwrite huge swaths of private sector risk. The consequences of this for public sector finances are obvious and may well ultimately herald the true end of a 40‑year bull market for government bonds.

However, at the moment it is certainly too early to tell, and investors will likely continue to prize liquidity and capital preservation with a keenness not seen since the global financial crisis.

Nikolaj Schmidt is the chief international economist in the fixed-income division of T. Rowe Price.

Corporate treasury in the time of Covid-19