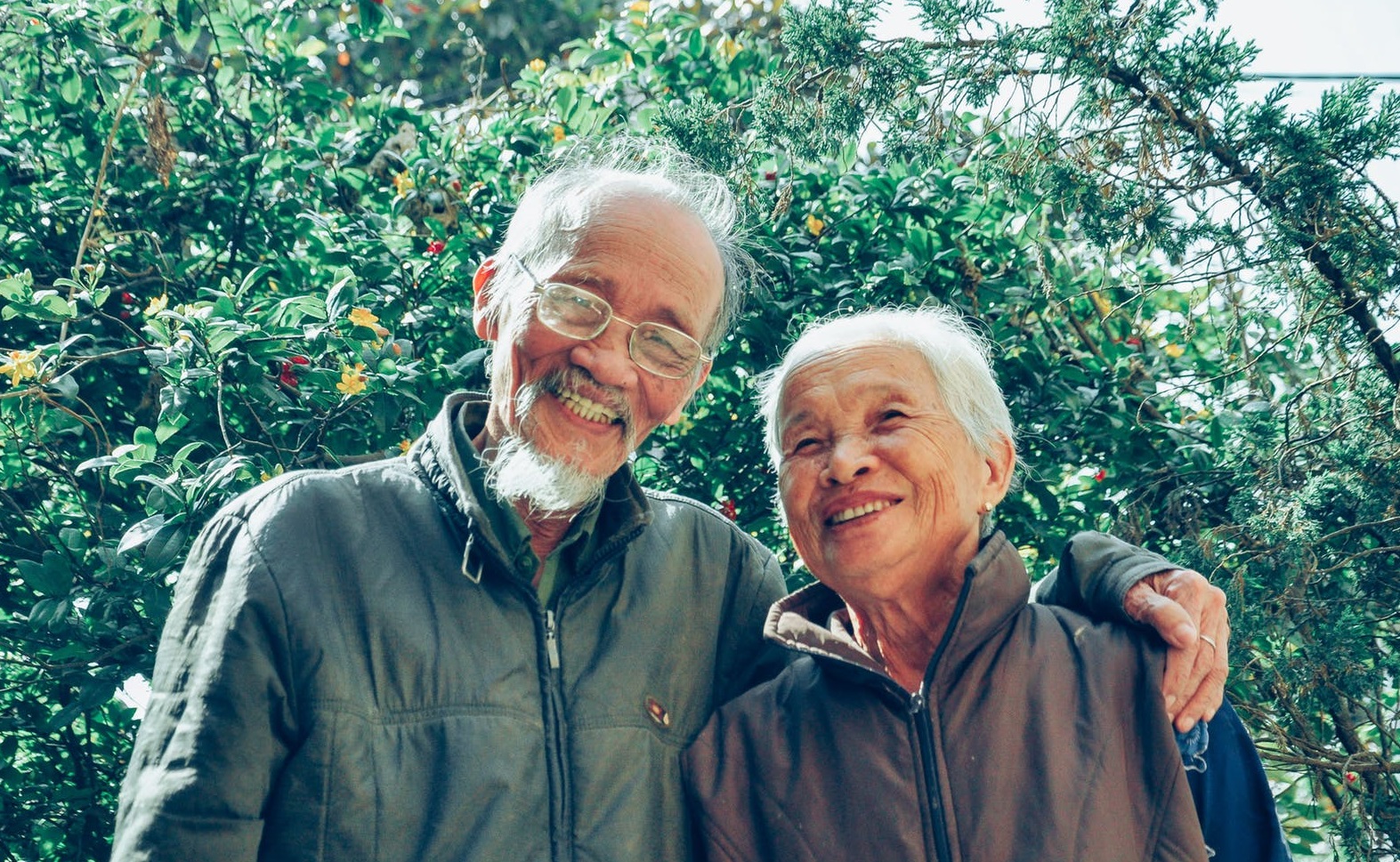 Against a backdrop of slowing economic growth and rapidly aging populations, governments have stepped up pension reforms to boost retirement savings adequacy, potentially generating business opportunities for asset managers operating in the region.

Retirement income security has become a top concern for governments in the region. Amending pension policies has been a common government response to address their aging and pension challenges.

Recently, Singapore announced it is raising its retirement and re-employment age ceilings. In Korea, the government is mulling changing its legal definition of “old age” to 70, while Taiwan has cut pension benefits to public-sector workers. Some Asian markets, such as Hong Kong and China, have sought to build multi-pillar pension systems.

In China, tax reform in July 2018 has, to some extent, improved the fragmented social security collection system by transferring responsibility for collecting social insurance contributions to tax authorities and making it tougher to evade contributions. However, local academics have expressed concerns that the uncertain economic outlook will likely delay the government’s push for full implementation of pension reforms to avoid putting excessive stress on local businesses.

In South Korea, the National Pension Service’s (NPS) expected funding shortfall has led to several initiatives to reform the fund. For example, participation in co-investments and alternative investments of less than US$50 million will not require further approval from its fund management committee.

Besides a fivefold increase of the limit on a single alternative investment to 500 billion Korean won (US$415.2 million), private debt, single hedge funds, and multi-asset instruments have also been given the green light to be added to the portfolio.

In Thailand, a bill to set up the National Pension Fund (NPF) received the Cabinet’s approval in November 2018 and is now pending approval from the National Legislative Assembly.

“The need to ensure the adequacy of Asian pension funds has never been more urgent, as many economies in the region face a growing possibility of a pension crisis. This is resulting in increased pressure on state pension funds to achieve higher returns,” says Della Lin, a senior analyst at Cerulli Associates.

“As pension funds come under strain, they are becoming more particular, not only about external managers’ performance but also fees,” she adds. “It may pay for asset managers to look beyond institutional mandates and consider the potential of the private pension segment. Diversity in the client pool as well as in strategies is essential to thrive in the region’s pension markets.”