Prompt review needed for retirement provisions to tackle issue of shrinking workforces and growing number of seniors, according to Credit Suisse report 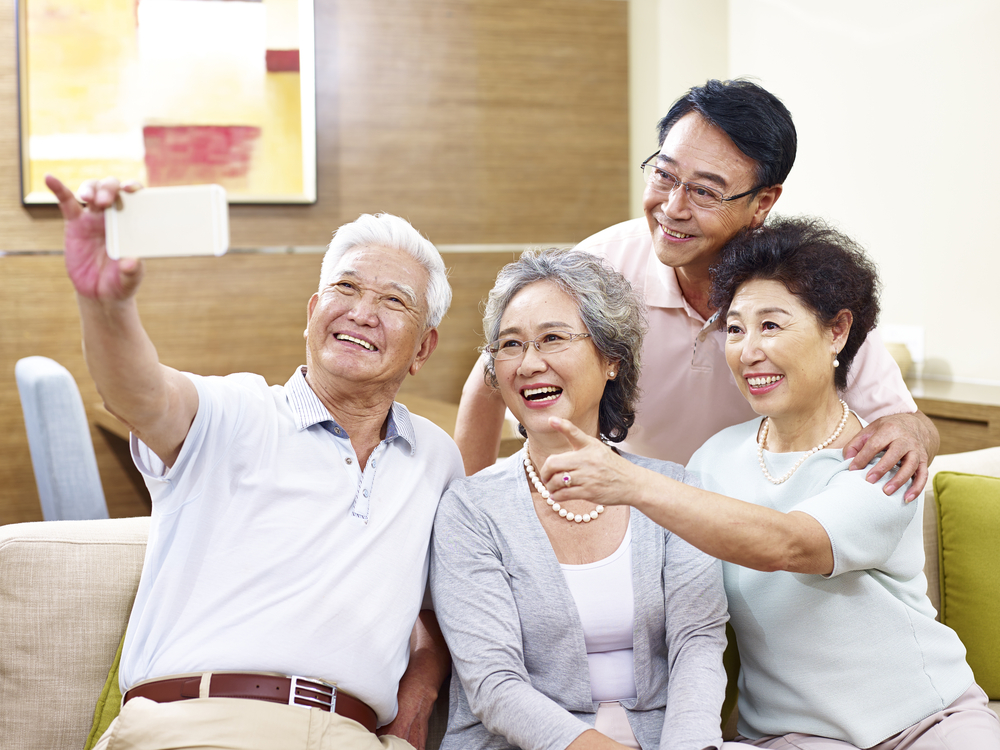 Asia is home to the most people and some of the fastest-growing countries in the world.

On the flip side however, the continent is also one of the world’s fastest ageing regions, and that could be a huge problem, if not a ticking timebomb.

According to the latest study from the Credit Suisse Research Institute, global ageing means provisions for retirement now need a serious reevaluation.

In its report “Rethinking Retirement”, the Swiss bank is calling for a prompt review on retirement provisions to tackle the ageing issue which is becoming a reality in many countries around the world, especially in Asia.

In the region, this demographic disparity is especially highlighted in East Asian countries. In Japan where the overall populace is actually shrinking, the population of over-65s already outnumbers the younger generation aged between 10 and 25 years.

The ageing trajectory is not confined to the Land of the Rising Sun alone. It is expected that South Korea and Singapore will also tip over and track the age imbalance between 2021 and 2023 respectively.

Of more concern though might be China, which is expected to follow suit by 2032. But for the Middle Kingdom, the massive demographic change could also stunt the country’s significant progress.

In anticipation of the fallout from the effects of its three-decade one-child policy, Chinese authorities decided to calibrate the strategy in 2015. As in developed nations though, couples in China, faced with increasing living costs, are not having more children.

A startling news report earlier this month said China’s birth rate in 2019 was its lowest in seven decades since 1949, when the People’s Republic was formed.

Falling fertility numbers combined with increasing life expectancy have exacerbated the growth of ageing populations. While the problem is expected for developed countries, it is also quickly turning into a growing worry for emerging states.

Emerging Asian economies such as Indonesia with its population in excess of 270 million face considerable challenges ahead. Already, the majority of people there cannot rely on the pension system to fund a work-free period after retirement.

With historically low interest rates complicating retirement income models, the report asks if the time has come to disconnect the link between work and pensions altogether.

Many pension systems, according to the Credit Suisse in-house think tank, are too inflexible to respond to the requirements of societies where traditional working practices are rapidly changing.

A prime example is the expanding gig economy where workers on short-term contracts or undertaking freelance work tend to have lower or even no occupational pension coverage.

With many mature workers not giving up their roles and the prospects of artificial intelligence and robotics leading to even fewer job opportunities for younger generations, calls for a universal basic income are rising.

Governments worldwide will have to address questions associated with aging societies such as how to ensure financial security for a growing number of retirees and how to establish a sustainable pension system for future generations, and they need to do it now.